Our Australian lives: Tuan and Muthu – the ‘white cane’ and ‘wobbly feet’

For Australia Awards scholars, studying in Australia presents the chance to build their capabilities and leadership skills. For Maldivian scholar Muawiyath M. Didi, who goes by Muthu, and Sri Lankan scholar Tuan Rushdi, it has also meant the start of a firm friendship.

Muthu and Tuan, who are both studying a Master of Disability Policy and Practice at Flinders University, met during their Introductory Academic Program and have supported each other ever since as they navigate life in Australia.

The two share a passion for advocating for accessibility and challenging entrenched ideas around disability.

For Muthu, a disability advocate in Maldives, his Australia Awards Scholarship represents the culmination of a 10 year-long desire to undertake postgraduate study overseas. Muthu has cerebral palsy and is the first disabled Australia Awards scholar mobilised from Maldives*. 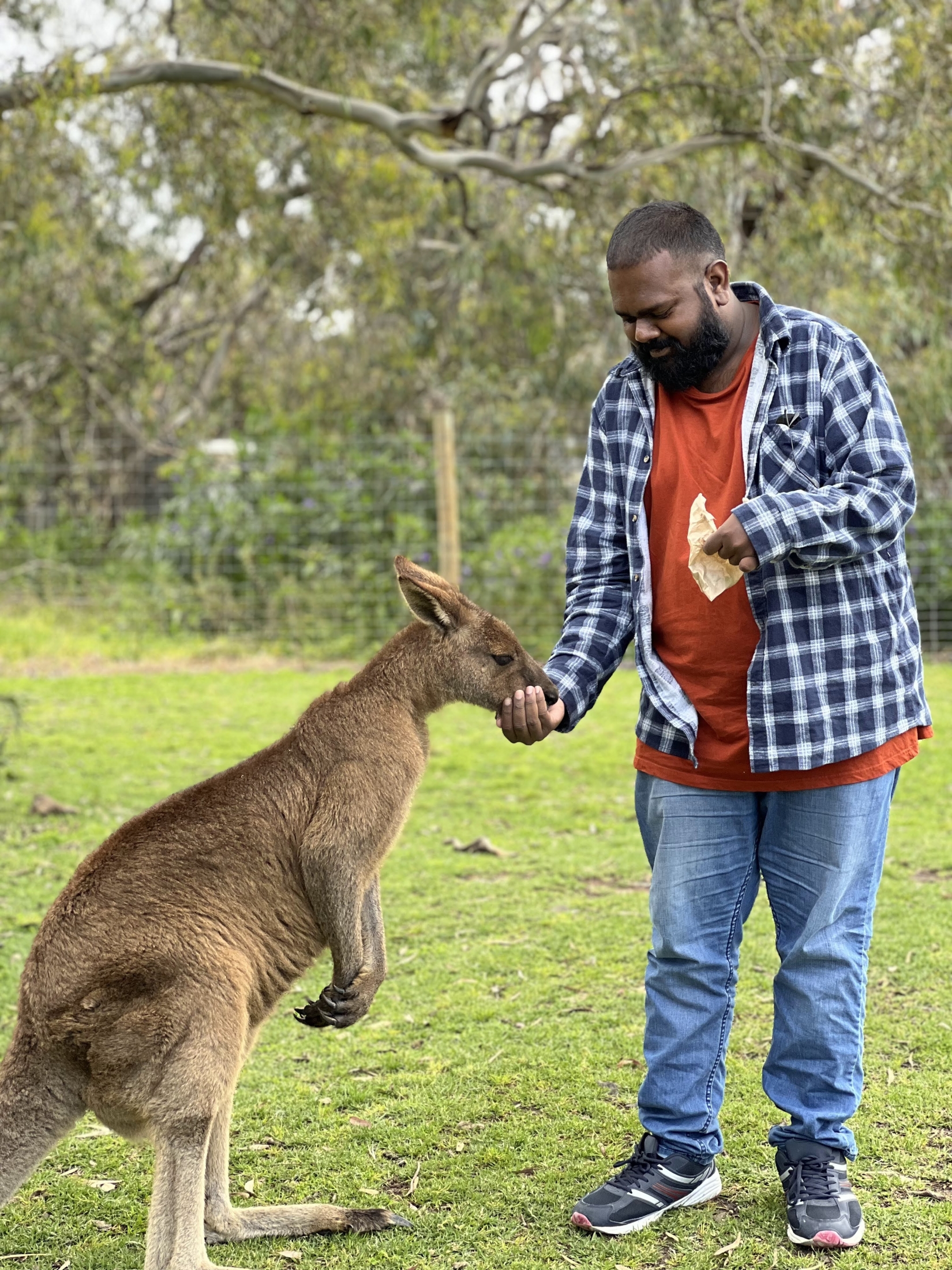 Tuan, who is visually impaired, works in human resources in Sri Lanka and plans to use the knowledge he gains in Australia to improve economic outcomes for people with disability. “My Australia Awards Scholarship is giving me a great opportunity to learn about disability service systems in Australia, which I can adapt and implement in my country,” he says. “I would like to learn about assistive technology solutions used by people with disability in Australia, because I believe technology is a great tool to promote inclusion.” 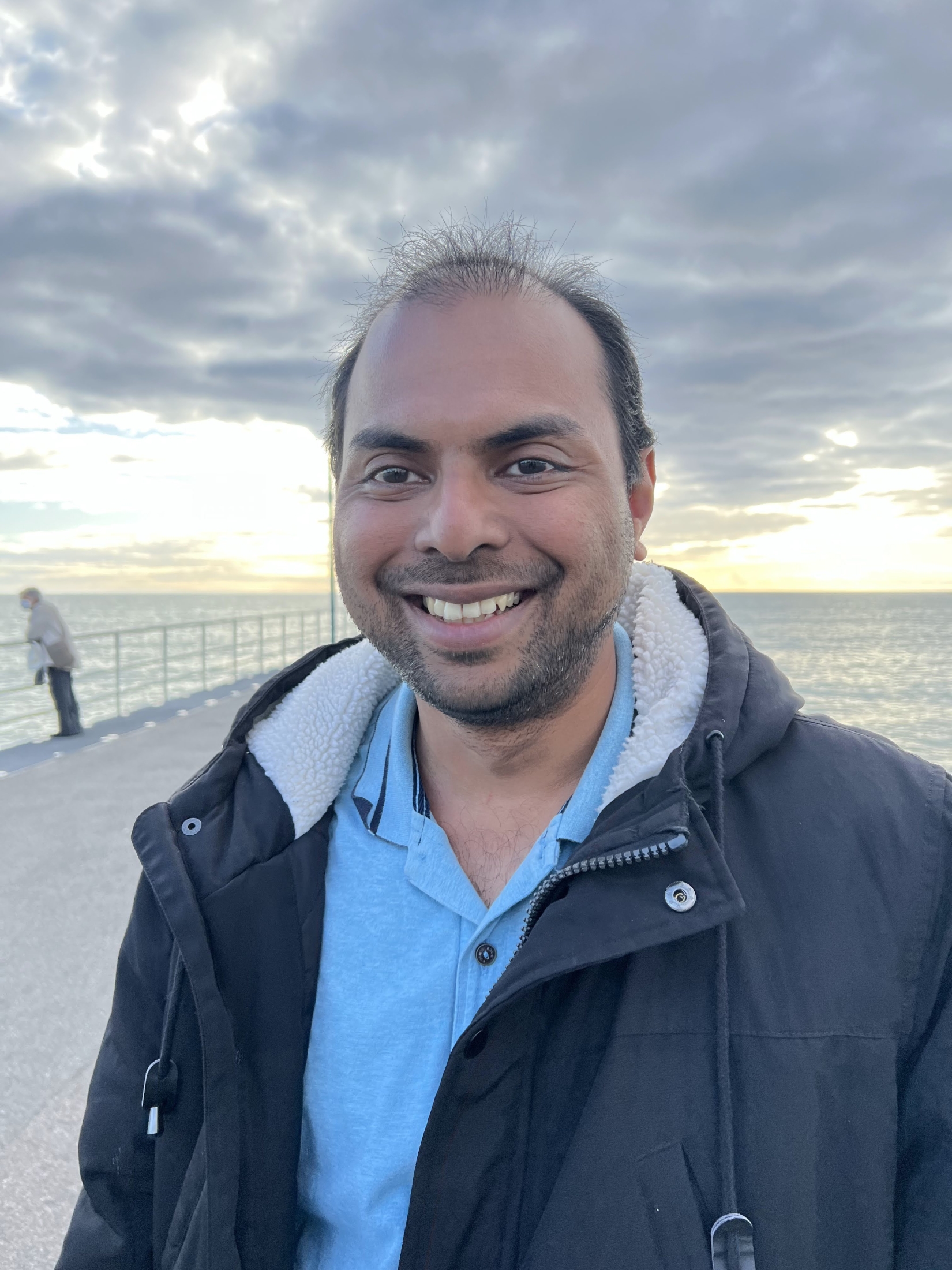 Tuan and Muthu have assisted each other as they work through the challenges of living and studying in a new environment. According to Muthu, “we find strength in each other. Adjusting to studying in an Australian institution has not been easy, but we have worked as a team throughout our assignments.”

Their support for each other extends beyond their coursework, however, as together they have also tried new experiences such as go-karting, bowling and escape rooms. “We put ourselves out there, and people accept us the way we are,” Muthu says, noting that the attitude to disability in Australia is different to his experience elsewhere. 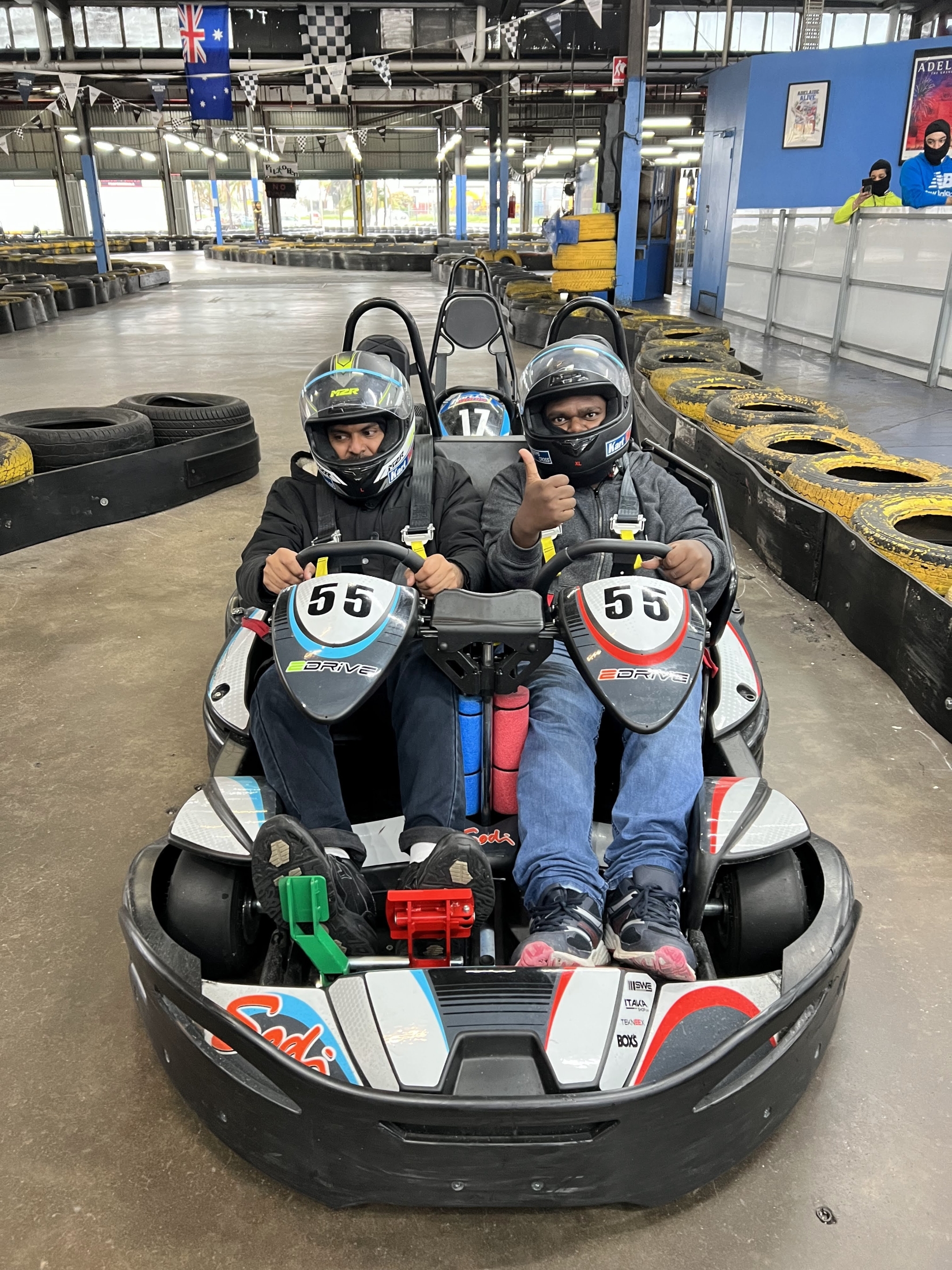 Muthu was taken by how some activities, like finding accessible accommodation, had been much more straightforward in Australia than he had experienced elsewhere. In the supportive environment he has found among his peers, Muthu has had the confidence to try new things, like playing cricket for the first time.

Time spent with Tuan has helped to enhance Muthu’s own thinking around disability. “The friendship that has bonded us together has helped me to recognise my own privilege and understand the daily struggles of visually-impaired people,” Muthu says.

While Tuan and Muthu have appreciated the opportunity to live and study in Australia, they have not resiled from seeking to make changes for the better in their new environment. Muthu is passionate about improving physical accessibility on campus and has also engaged in vigorous debate with university staff about his preference for identify-first language, rather than person-first language.

Tuan is seeking to ensure inclusivity in South Australia for one of his passions: chess. “I have been speaking with some local chess figures about ensuring there are equipment and provisions for visually-impaired players to take part with other chess players,” he says.

Muthu and Tuan plan to continue their collaboration upon returning to their home countries. Tuan hopes to work with Muthu to promote chess for visually-impaired players in Maldives.’